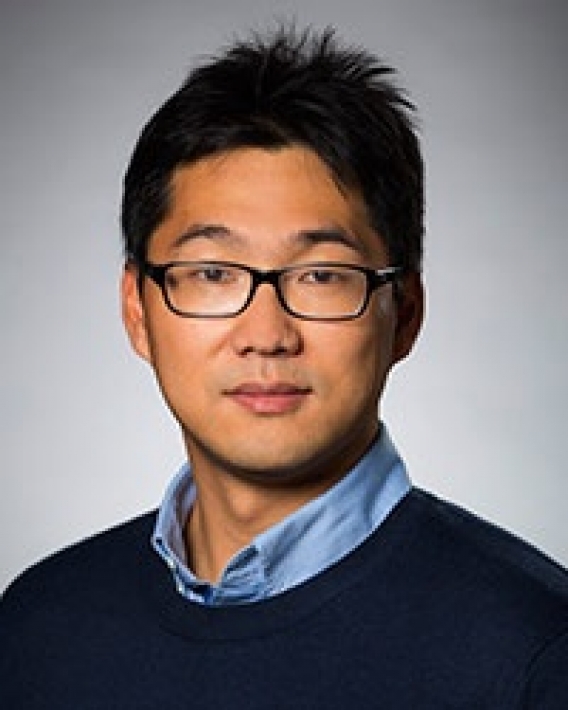 Taesoo Kim is an Assistant Professor in the School of Computer Science, College of Computing at the Georgia Institute of Technology, which he joined in 2014 after completing his Ph.D. at the Massachusetts Institute of Technology. Kim is interested in building computing systems where underlying principles justify why it should be secure. Those principles include the design of the system, analysis of its implementation, and clear separation of trusted components. Kim seeks to develop tools that automatically identify which parts of an operating system have been affected, allowing a system administrator to recover from cyberattacks without excessive, manual effort.

Since arriving at Georgia Tech, Kim has secured numerous reseach grants from the Office of Naval Research, the National Science Foundation, and Defense Advanced Research Projects Agency (DARPA), among others. He continues to earn numerous honors such as the 2015 Internet Defense Prize from USENIX and Facebook, and he competed as a finalist in the inaugural DARPA Cyber Grand Challenge with Team Disekt.