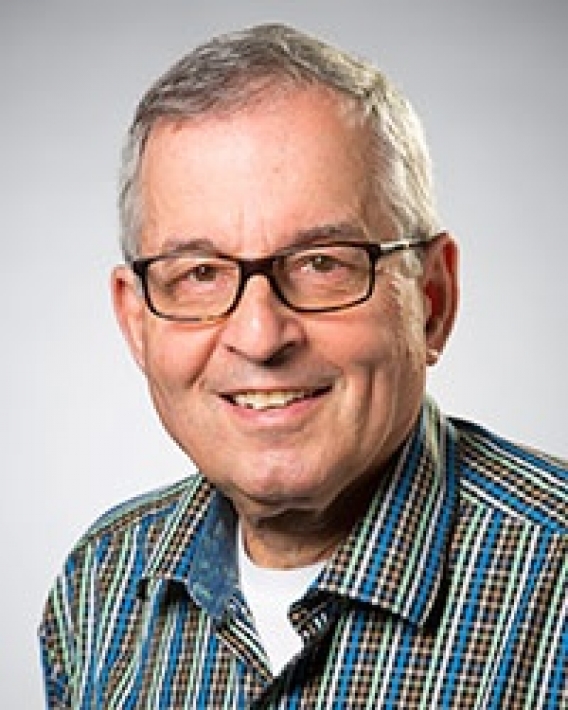 Seymour E. Goodman, Ph.D., joined the Georgia Tech faculty in 2000 as Professor of International Affairs and Computing and Co-Director of the Georgia Tech Information Security Center, jointly in the Sam Nunn School of International Affairs and the College of Computing. Prof. Goodman's research interests include international developments in the information technologies (IT), technology diffusion, IT and national security, critical infrastructure protection, and related public policy issues. Areas of geographic interest include the former Soviet Union and Eastern Europe, Latin America, the Middle East, South and East Asia, and parts of Africa. Earlier research had been in areas of statistical and continuum physics, combinatorial algorithms, and software engineering. He is the author or co-author of about 150 publications in these subjects, and serves in various editorial capacities for several academic journals, including contributing editor for International Perspectives for the Communications of the ACM since 1990. He has served on numerous study and advisory committees for the ACM, the Departments of Commerce, Defense, and State, the US Congress, and the National Research Council. Prof. Goodman's work has been supported by almost three dozen funding sources, most recently by multi-year grants from the National Science Foundation and the MacArthur Foundation. He teaches several undergraduate and graduate courses in science and technology and national and international security.  In 2010, he was appointed to the Computer Science and Telecommunications Board of the National Research Council of the National Academies. Secondary research interests include the impact of S&T on the American Civil War, World War II, and the Cold War. Prof. Goodman was an undergraduate at Columbia University and obtained his Ph.D. from the California Institute of Technology.