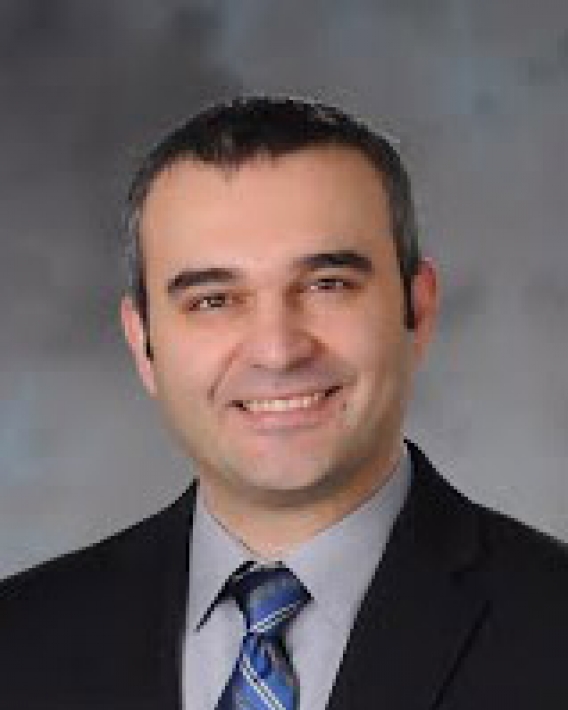 Manos Antonakakis, Ph.D., is an associate director of the Institute for Information Security & Privacy (IISP) for the area of attack attribution, an assistant professor in the School of Electrical and Computer Engineering (ECE), and an adjunct faculty member in the College of Computing at the Georgia Institute of Technology. He is responsible for the Astrolavos Lab, where students conduct research in the areas of attack attribution, network security and privacy, intrusion detection, and data mining.

Throughout his tenure at Georgia Tech, Antonakakis has raised several tens of millions of dollars in research funding as the primary investigator for government agencies and private sector organizations that seek new cybersecurlty solutions. He is the author of multiple U.S. patents in the areas of security and machine learning, and the author of more than 20 academic publications that have been featured at international, peer-reviewed conferences. He has served as a program committee member for multiple information security conferences. Prior to joining Georgia Tech as faculty, Antonakakis served as chief scientist at Damballa, where his research supported early threat detection and prevention tools. Prior to joining Damballa, he worked for IBM/ISS and was a guest researcher at the National Institute of Standards and Technology. Antonakakis received his Ph.D. in Computer Science in 2012 from Georgia Tech.