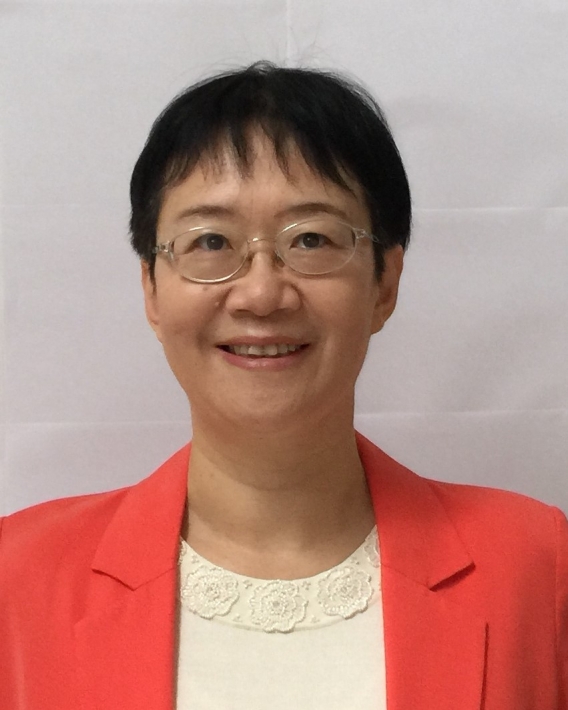 She has published over 300 international journal and conference articles. Her research group has produced a number of open source software systems, among which the most popular ones include WebCQ,  XWRAPElite, PeerCrawl, GTMobSIM, and SHAPE. Liu is a co-recipient of the best paper award from a number of conferences and organizaitons, including ICDCS 2003, WWW 2004, 2005 Pat Goldberg Memorial Best Paper Award, IEEE Cloud 2012, IEEE ICWS 2013, Mobiqutious 2014, APWeb 2015, IEEE/ACM CCGrid 2015. She is a recipient of IEEE Computer Society Technical Achievement Award in 2012 and an Outstanding Doctoral Thesis Advisor award from Georgia Institute of Technology. She has served as a general chair and a progam committee chair of numerous IEEE and ACM conferences in data engineering, very large databases and distributed computing fields. In 2006, Liu served as a co-general chair of IEEE Compsac 2016 and a co-PC chair of IEEE 2016 Big Data Conference. She has been on editorial boards of more than a dozen international journals. Currently, Liu is the Editor-in-Chief of IEEE Transactions on Service Computing, and serves on the editorial board of numerous international journals, including ACM Transactions on Internet Technology (TOIT), ACM Transactions on Web (TWEB), Distributed and Parallel Databases (Springer), and the Journal of Parallel and Distributed Computing (JPDC).