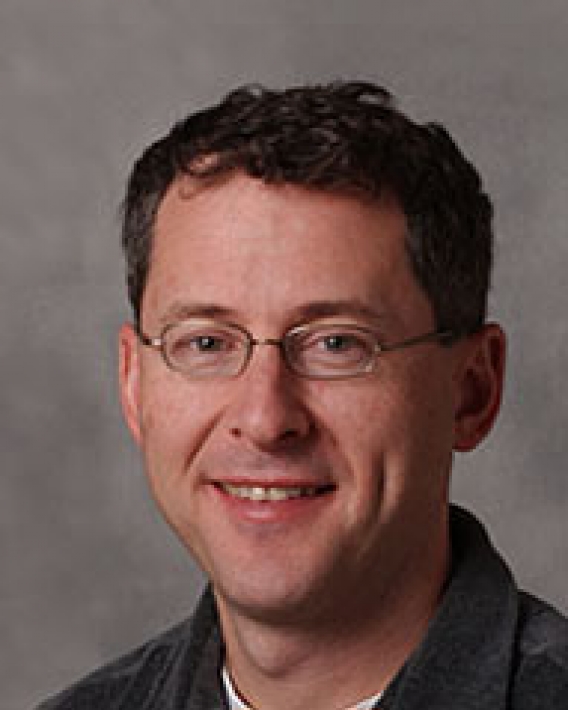 Klein received a Ph.D. (1996) in Political Science at the Masschusetts Institute of Technology, a Master's (1993) in Technology and Policy at MIT, and a Bachelor's (1983) from Princeton University’s Department of Electrical Engineering and Computer Science. He also studied at the Technical University of Munich and has been a visiting researcher at the Ecole des Mines in Paris. Klein worked in the European software industry for Siemens (Munich), Schlumberger (Paris), and Olivetti (Milan). He has consulted for the U.S. Department of Transportation and the National Academy of Engineering.