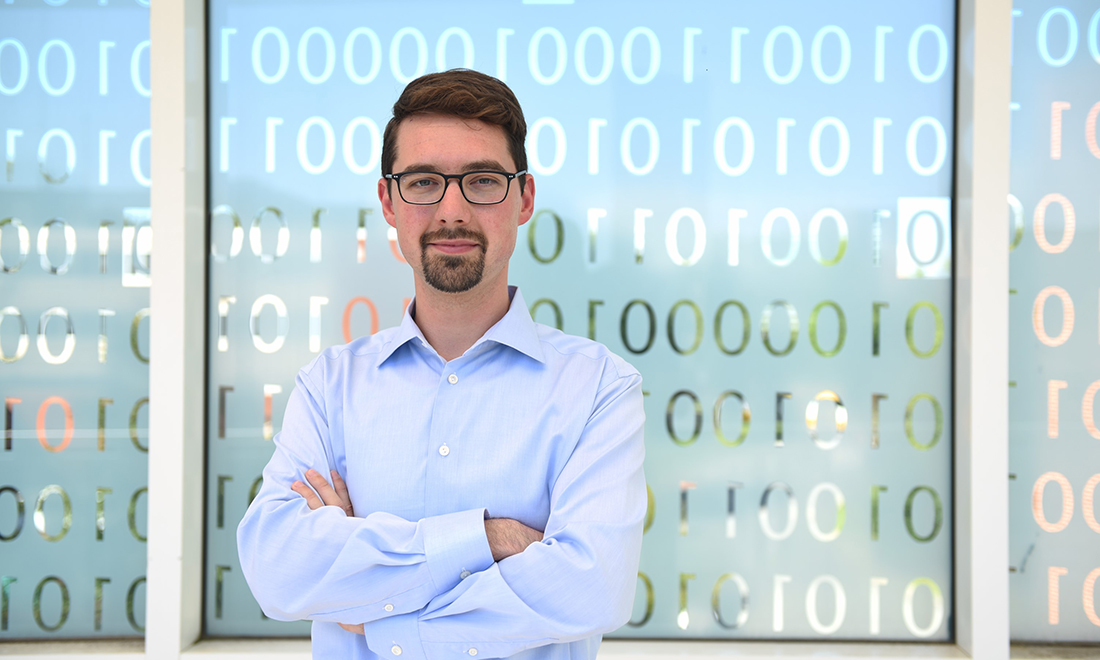 Through this research, Saltaformaggio is developing an integrated framework, called GEMINI, which shifts the goal of modern memory forensics from the investigation of physical-world crimes to APT campaigns. Based on the analysis of only a single memory image – collected from an Android device after an attack is suspected – GEMINI provides the following set of APT investigation capabilities:

This work directly contributes to national security by advancing research in and developing techniques for the investigation of APT campaigns targeting mobile devices. In addition, the results of this research are being made publicly available with the goal of enhancing discovery and empowering future research in this area, as well as contributing to the development of new curriculum materials focused on malware analysis and reverse engineering.