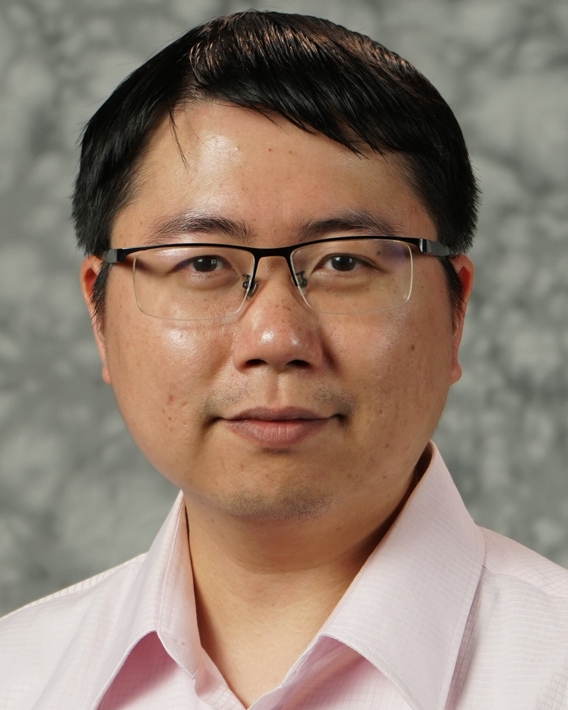 Shimeng Yu is an associate professor of electrical and computer engineering at the Georgia Institute of Technology. He received the B.S. degree in microelectronics from Peking University in 2009, and the M.S. degree and Ph.D. degree in electrical engineering from Stanford University in 2011 and 2013, respectively. From 2013 to 2018, he was an assistant professor at Arizona State University.