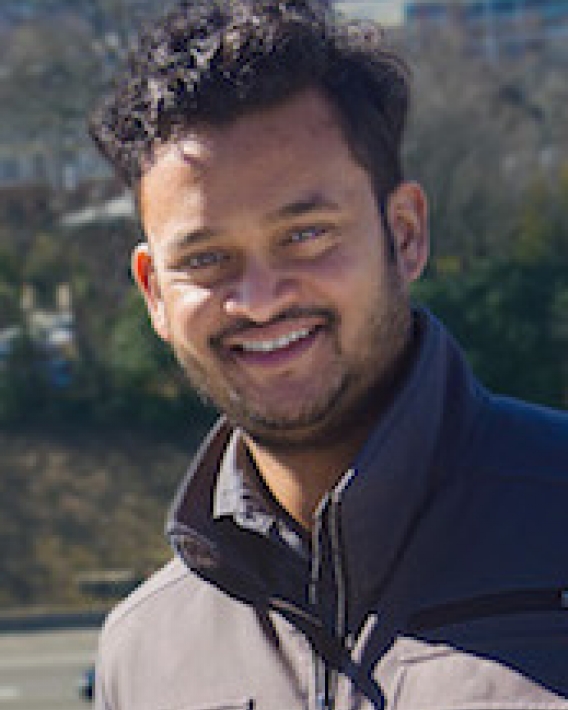 Sauvik Das is an Assistant Professor of Interactive Computing at the Georgia Institute of Technology. His research, which intersects HCI, data science and cybersecurity, aims to empower people with novel security systems that mitigate costs of time, effort and social capital. His work has won three best paper and best paper honorable mention awards at premier venues in HCI (UbiComp 2013, CHI 2016 and 2017) as well as an Honorable Mention for the NSA’s Best Scientific Cybersecurity Paper Award in 2014. His work has also been widely covered by the popular press, including features on the Financial Times, Slate, Ars Technica and The Atlantic. In addition, he was a NDSEG Fellow, a Qualcomm Innovation Fellow, a Stu Card Graduate Fellow, and a NSF EAPSI Fellow. Sauvik earned his Ph.D. and M.S. in Human-Computer Interaction at Carnegie Mellon University and his B.S. in Computer Science at Georgia Institute of Technology.