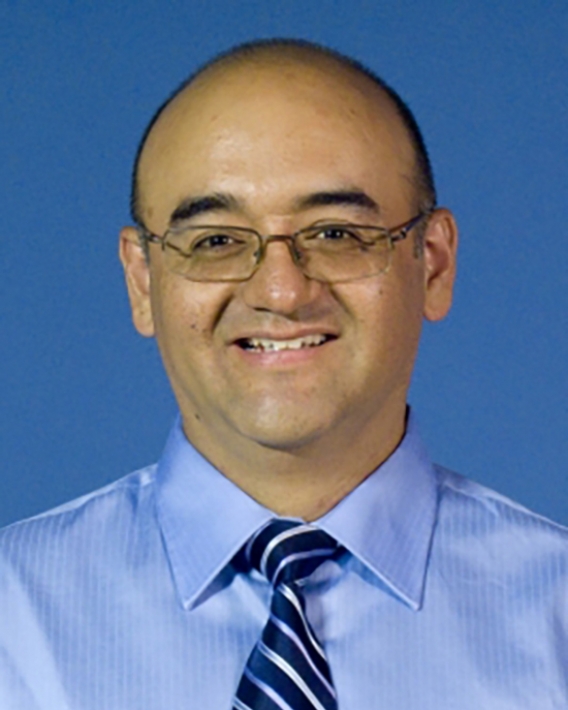 Dr. Grijalva joined the Georgia Institute of Technology in the summer of 2009 as Associate Professor of Electrical and Computer Engineering. He is the Director of the Advanced Computational Electricity Systems (ACES) Laboratory, where he conducts research on real-time power system control, informatics, and economics, and renewable energy integration in power. From 2012-2015, Dr. Grijalva served as the Strategic Energy Institute (SEI) Associate Director for Electricity Systems, responsible for coordinating large efforts on electricity research and policy at Georgia Tech.

Dr. Grijalva received the Electrical Engineer degree from EPN-Ecuador in 1994, the M.S. Certificate in Information Systems from ESPE-Ecuador in 1997, and the M.S. and Ph.D. degrees in Electrical Engineering from the University of Illinois at Urbana-Champaign in 1999 and 2002, respectively. He was a post-doctoral fellow in Power and Energy Systems at the University of Illinois from 2003 to 2004. From 1995 to 1997, he was with the Ecuadorian National Center for Energy Control (CENACE) as engineer and manager of the Real-Time EMS Software Department. From 2002 to 2009, he was with PowerWorld Corporation as a senior software architect and developer of innovative real-time and optimization applications used today by utilities, control centers, and universities in more than 60 countries.

Dr. Grijalva is a leading researcher on ultra-reliable architectures for critical energy infrastructures. He has pioneered work on de-centralized and autonomous power system control, renewable energy integration in power, and unified network models and applications. He is currently the principal investigator of various future electricity grid research projects for the US Department of Energy, ARPA-E, EPRI, PSERC as well as other Government organizations, research consortia, and industrial sponsors.