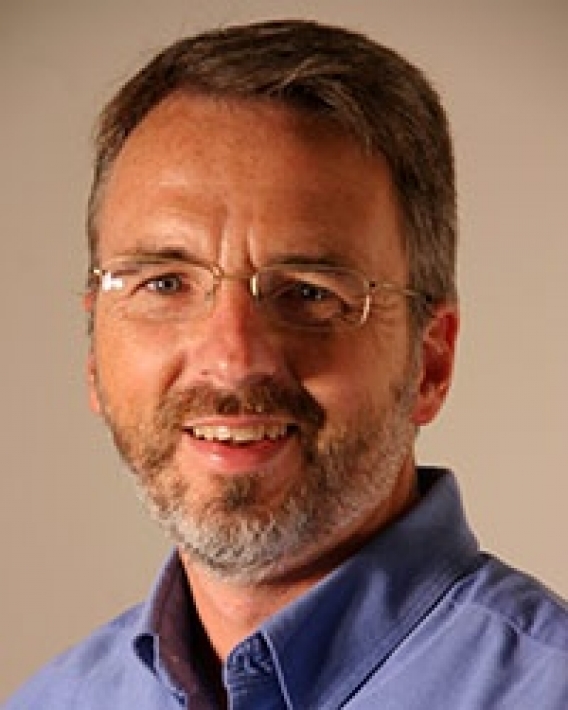 Russ Clark is a senior research scientist in Georgia Tech's School of Computer Science, who engages hundreds of students each semester in mobile development, networking and the Internet of Things research. He emphasizes innovation, entrepreneurship and industry involvement in student projects and application development. He is the co-director of the Georgia Tech Research Network Operations Center (GT-RNOC), which supports research efforts across campus, and principal leader of the Convergence Innovation Competition, which pairs students and industry sponsors on novel projects. He has played a leadership role in the NSF GENI project, leading both the Georgia Tech campus trials  as well as the GENI@SoX regional deployment and the Software Defined Exchange (SDX). He is active in the startup community, including roles with the National Science Foundation Innovation Corps (I-Corps) program and as a principle with Empire Technologies during its acquisition by Concord Communications.

Clark was an assistant professor of computer science at the University of Dayton from 1995-97. From 1990-95, he was a graduate student at the College of Computing of Georgia Institute of Technology. His doctoral dissertation was entitled: "Solutions For Ubiquitous Information Services: Multiple Protocols and Scalable Servers" and completed under the advisement of Mostafa Ammar. Prior to graduate school, he worked as a Software Engineer for Data General Corporation.