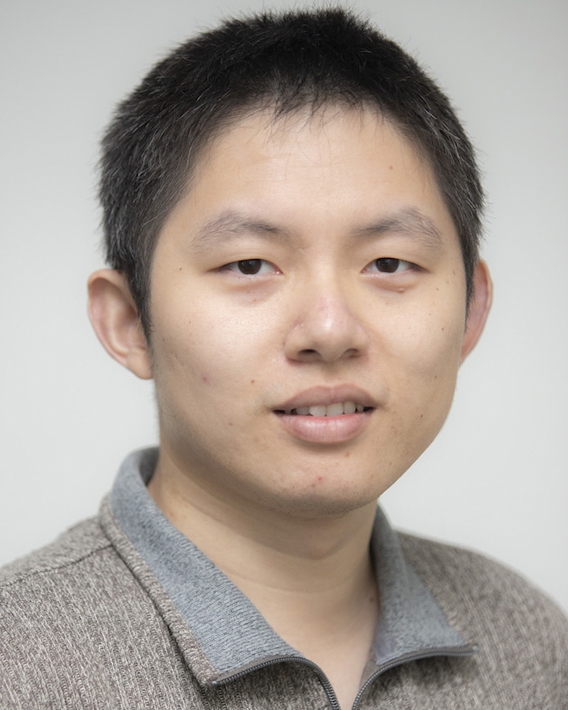 Qirun Zhang is an Assistant Professor in the School of Computer Science, College of Computing at the Georgia Institute of Technology. His main area of research is programming languages, focusing on program analysis and testing. His compiler testing work has led to 300+ confirmed/fixed bugs in important production/research compilers (such as GCC/LLVM/CompCert, Scala, and Rust) and enjoyed wide public acknowledgments from the community. His work on InterDyck-reachability received a PLDI Distinguished Paper Award. Zhang completed his Ph.D. in Computer Science and Engineering from The Chinese University of Hong Kong and his B.E. in Computer Science from Zhejiang University.