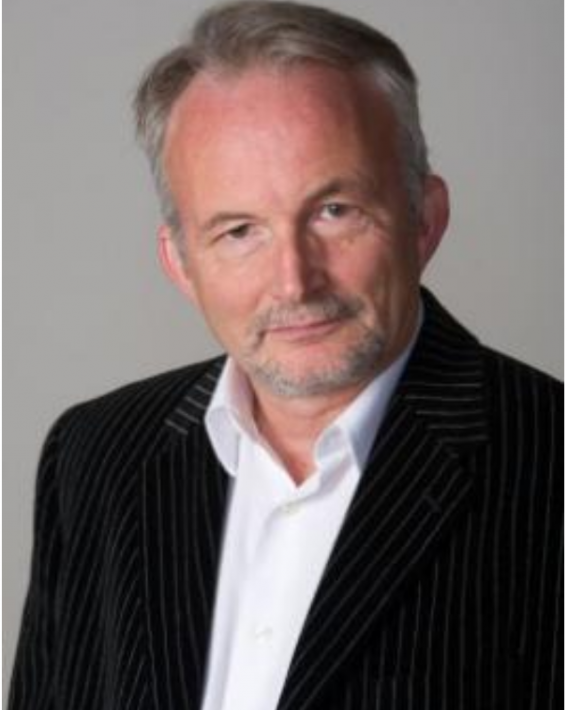 Milton Mueller is an internationally prominent scholar specializing in the political economy of information and communication. The author of seven books and scores of journal articles, his work informs not only public policy but also science and technology studies, law, economics, communications, and international studies. His books Networks and States: The global politics of Internet governance (MIT Press, 2010) and Ruling the Root: Internet Governance and the Taming of Cyberspace (MIT Press, 2002) are acclaimed scholarly accounts of the global governance regime emerging around the Internet. Mueller’s research employs the theoretical tools of institutional economics, STS and political economy, as well as historical, qualitative and quantitative methods.

Mueller’s prominence in scholarship is matched by his prominence in policy practice. He is the co-founder and co-director of the Internet Governance Project (IGP), a policy analysis center for global Internet governance. Since its founding in 2004, IGP has played a prominent role in shaping global Internet policies and institutions such as ICANN and the Internet Governance Forum. He has participated in proceedings and policy development activities of ICANN, the International Telecommunications Union (ITU), the National Telecommunications and Information Administration (NTIA) and regulatory proceedings in the European Commission, China, Hong Kong and New Zealand. He has served as an expert witness in prominent legal cases related to domain names and telecommunication policy. He was recently elected to the advisory committee of the American Registry for Internet Numbers (ARIN), and appointed in 2014 to the IANA Stewardship Coordination Group. Mueller has also been a practical institution-builder in the scholarly world, where he led the creation of the Global Internet Governance Academic Network (GigaNet), an international association of scholars.