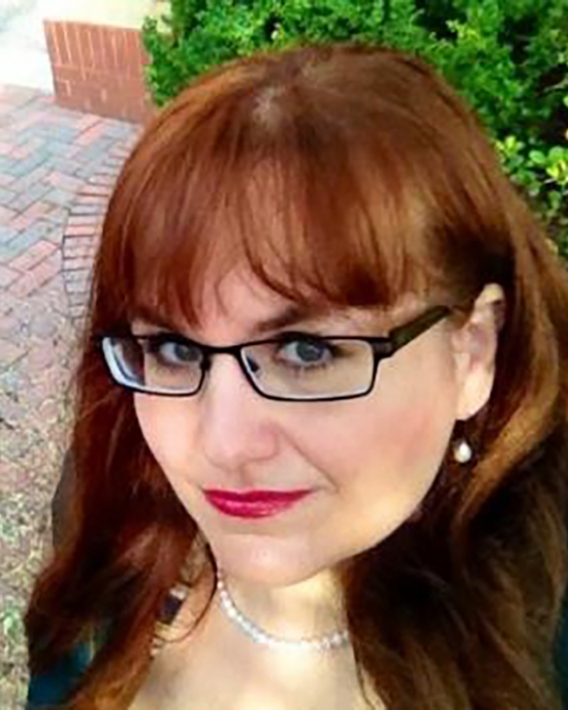 Margaret E. Kosal’s research explores the relationships among technology, strategy, and governance. Her research focuses on two, often intersecting, areas:  reducing the threat of weapons of mass destruction (WMD) and understanding the role of emerging technologies for security.

Her work aims to understand and explain the role of technology and technological diffusion for national security at strategic and operational levels. In the changing post-Cold War environment, the most advanced military power no longer guarantees national or international security in a globalized world in which an increasing number of nation-states and non-state actors have access to new and potentially devastating dual-use capabilities. The long-term goals of her work are to understand the underlying drivers of technological innovation and how technology affects national security and modern warfare. She is interested in both the scholarly, theoretical level discourse and in the development of new strategic approaches and executable policy options to enable US dominance and to limit the proliferation of unconventional weapons.

On the question of understanding the impact of emerging technology on national and international security her research considers what role will nanotechnology, cognitive science, biotechnology, and converging sciences have on states, non-state actors, balance of power, deterrence postures, security doctrines, nonproliferation regimes, and programmatic choices. Through examination of these real applications on the science (benign and defensive) and potential (notional) offensive uses of nanotechnology, she seeks to develop a model to probe the security implications of this emerging technology. The goal of the research is not to predict new specific technologies but to develop a robust analytical framework for assessing the impact of new technology on national and international security and identifying policy measures to prevent or slow proliferation of new technology - the next generation “WMD” - for malfeasant intentions.

Kosal is the author of Nanotechnology for Chemical and Biological Defense (Springer Academic Publishers, 2009), which explores scenarios and strategies regarding the benefits and potential proliferation threats of nanotechnology and other emerging sciences for international security. She is also Director of the Sam Nunn Security Fellows Program and Co-Director of the Program on Emerging Technology within the Center for International Strategy, Technology, and Policy (CISTP).

Kosal was recently appointed Adjunct Scholar to the Modern War Institute at the US Military Academy/West Point. From 2012-2013, she as a senior advisor to the Chief of Staff of the US Army as part of his inaugural Strategic Studies Group (SSG). Before joining the Sam Nunn School of International Affairs, she was Science and Technology Advisor within the Office of the Secretary of Defense (OSD). Kosal also served as the first liaison to the Biological and Chemical Defense Directorate at the Defense Threat Reduction Agency (DTRA). She has been recognized for her leadership across the U.S. federal government, specifically for efforts to coordinate across the DoD as part of the interagency Nonproliferation and Arms Control Technology Working Group, reporting to the National Security Council (NSC), and as member of the interagency federal group charged with leading the National Nanotechnology Initiative (NNI). Kosal was nominated to and led the U.S. involvement in the NATO Nanotechnology for Defense Working Group.