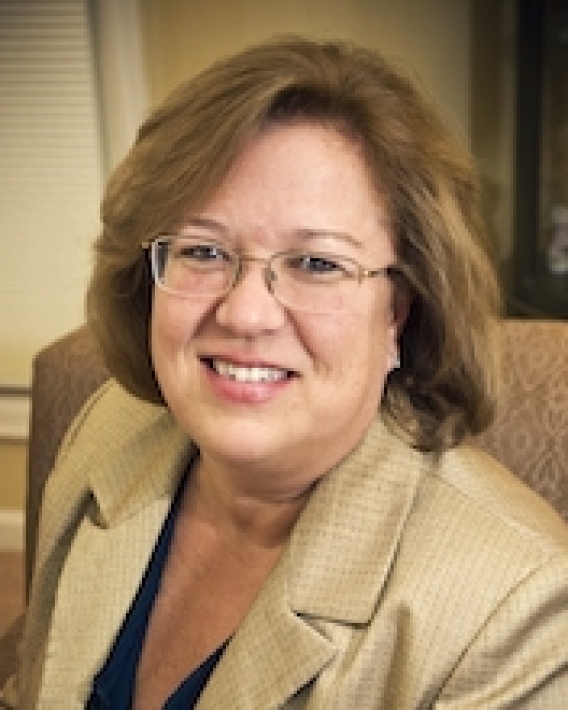 Jill I. Gostin was appointed in June 2015 Deputy Director of the Information and Communications Laboratory (ICL) at the Georgia Tech Research Institute (GTRI). Most recently, she was a Principal Research Scientist in the Sensors and Electromagnetics Laboratory (SEAL) at GTRI. At SEAL she worked extensively on software test and evaluation, including requirements analysis and risk management; some of her research projects included testing and assessment of components of the Missile Defense Agency’s (MDA) Command, Control, Battle Management, & Communications (C2BMC) system, modeling the front end of a radar system in a computer simulation, and investigating the feasibility of developing a ground moving target indicator (GMTI) Image Interpretability Rating Scale and an associated Image Quality Equation. Past work encompassed implementation and testing of target detection software for radar and sonar systems such as but not limited to polarimetric, high-range resolution, spatial phase resonance, and fractal techniques. Also, she developed an acoustic target and environment simulation, which was used to test potential detection systems, and analyzed the susceptibility and vulnerability of a weapon system to electronic counter measures.

In 2013, Ms. Gostin was elected to the Board of Governors, Institute of Electrical and Electronics Engineers (IEEE) Computer Society (CS) for the 2014-2016 term. She currently serves as the Computer Society Representative to the Sensors Council, the Region 3 Awards and Recognitions Chair, on the IEEE USA Awards Committee, and on the MGA Geographic Unit Operations Support Committee.  She serves on the Nominations Committee and as the MGAB Vice Chair of Member Engagement for the Computer Society and on the Finance Committee, the Member Society Relations Committee, and the Distinguished Lecturer Program Committee for the Sensors Council.  She is the past chair of both the IEEE Atlanta Section and the IEEE Atlanta Computer Society Chapter, and has served as the Section Treasurer, Vice Chair, Student Branch Coordinator, and Membership Development Chair.  She was Tutorials Chair for IEEE's SoutheastCon 2009, Administrative Chair for IEEE AESS's RadarCon 2012, and General Chair for the Atlanta IEEE Metro Area Workshop 2013. She also is Project Lead for the Region 3 Volunteer Integration Process project.  She is a member of the Computer Society, the Aerospace and Electronic Systems Society, and Women in Engineering. Ms. Gostin holds a Master of Science degree in applied mathematics from Georgia Tech, and a Bachelor of Arts degree in Mathematics from Greenville College, Greenville, IL.