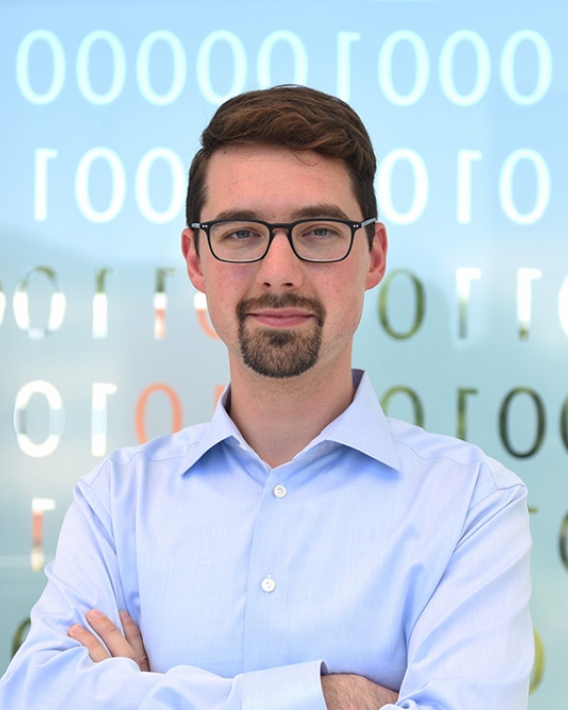 Brendan Saltaformaggio, Ph.D., is an assistant professor in the School of Electrical and Computer Engineering at the Georgia Institute of Technology, with a courtesy appointment to the School of Computer Science. His research interests lie in computer systems security, cyber forensics, and the vetting of untrusted software.

Saltaformaggio serves as the director of the Cyber Forensics Innovation (CyFI) Laboratory. The CyFI Lab's mission is to further the investigation of advanced cyber crimes and the analysis and prevention of next-generation malware attacks, particularly in mobile and IoT environments. This research has led to numerous publications at top cyber security venues, including a Best Paper Award from the ACM Conference on Computer and Communications Security (CCS’15) and a Best Student Paper Award from the 2014 USENIX Security Symposium.