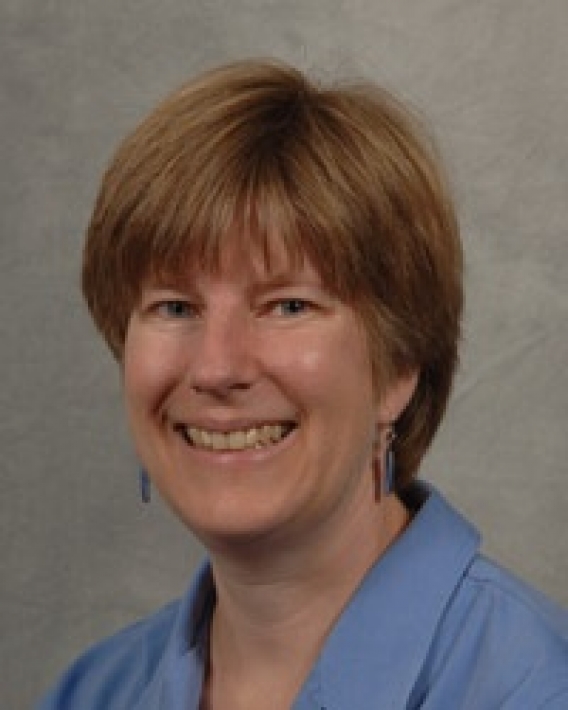 Ellen Zegura, Ph.D., is a Professor and the Stephen Fleming Chair in Telecommunications at the School of Computer Science, College of Computing at the Georgia Institute of Technology. Zegura’s research concerns the development of wide-area (Internet) networking services and mobile wireless networking.  Wide-area services are utilized by applications that are distributed across multiple administrative domains (e.g., web, file sharing, multi-media distribution). Her focus is on services implemented both at the network layer, as part of network infrastructure, and at the application layer.  In the context of mobile wireless networking, she is interested in challenged environments where traditional ad-hoc and infrastructure-based networking approaches fail. These environments have been termed Disruption Tolerant Networks.

Zegura is a Fellow of the IEEE and ACM.