Increasingly, physical systems are monitored, protected and controlled by cyber systems. Consider electric power generation, gas/petroleum production, air and land transportation, or medical systems. Control and protection decisions are now decided in the cyberspace and executed via a cyber/physical interface where intruders can steal sensitive information, cause disruptions, and outright irreparable harm. Security concerns need to be brought to the forefront of the design of cyber-physical systems.

The detection of attacks now requires that domain-specific models and simulators -- which can provide physical-system awareness -- be included early in the design process. Georgia Tech has established significant research in cyber-physical security with emphasis on healthcare and energy systems. Georgia Tech researchers also focus on maximizing cybersecurity and operational security by integrating "cyber management" into the total protection and control of large complex systems, such as those used for a power grid. These research activities pave the way to make the operation of physical systems far more reliable compared to design approaches of the past.

Defense against cyberattacks is still too poorly understood. The Institute for Information Security & Privacy exists to help industry and government simultaneously maximize the operational security and cybersecurity of essential infrastructure that powers homes and businesses, delivers gas and petroleum, allows fluid communication of funds and information, and -- in short -- powers the U.S. economy.

Oct. 12, 2017
Associate Professor Santiago Grijalva is named to the Federal Smart Grid Advisory Committee of the National Institute of Standards and Technology (NIST) for a three-year term.

Oct. 6, 2017
Raheem Beyah presented findings for Atlanta Cyber Week from a multi-year study for the U.S. Department of Energy about vulnerabilities in the power grid, power substations and other critical infrastructure.

Sept. 27, 2017
The 15th Annual Georgia Tech Cyber Security featured a presentation by David Formby about protecting industrial control systems from cyberattack, along with discussions with guests from Microsoft Corp., the Council on Foreign Relations, FBI, and more.

Apr. 13, 2017
Ph.D Student David Formby wins 2nd place and the People's Choice Award -- totaling $5,000 -- toward commercialization of the software suite he designed to protect industrial control systems from ransomware.His work was one of five cybersecurity research projects to be presented before business leaders in the 2017 Demo Day Finale.

Feb. 13, 2017
Ph.D Student David Formby presents his work about the effects of ransomware on industrial control systems at the RSA Conference 2017 Ransomware Summit in San Francisco.

Dec. 6, 2016
Raheem Beyah, one of Georgia Tech's leading researchers in the field of cyber-physical systems, earns the honor of "ACM Distinguished Scientist" from the Association for Computing Machinery. Beyah holds the Motorola Foundation Professorship and is the School of Electrical & Computer Engineering’s associate chair for Strategic Initiatives and Innovation.

Feb. 29, 2016
Who's in Control of Your Control System? Device Fingerprinting for Cyber-Physical Systems
Researchers are using the principles of human voice recognition to identify devices on electrical grid control networks, using their unique electronic “voices” – fingerprints produced by the devices’ individual physical characteristics – to determine which signals are legitimate and which signals might be from attackers.

June 24, 2015
The College of Computing is awarded nearly $2 million from the Department of the Navy, Office of Naval Research (ONR) and the Assistant Secretary of Defense for Research and Engineering (ASD R&E) to fund projects that will bolster defense and other large-scale, industrial control systems against cyberattack. 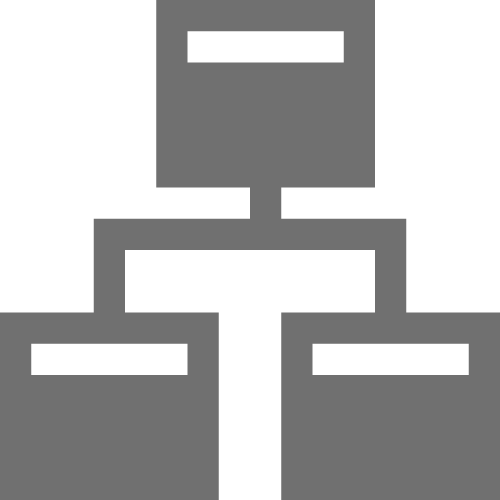 What inputs and outputs should be part of the most fortified embedded and physical systems?