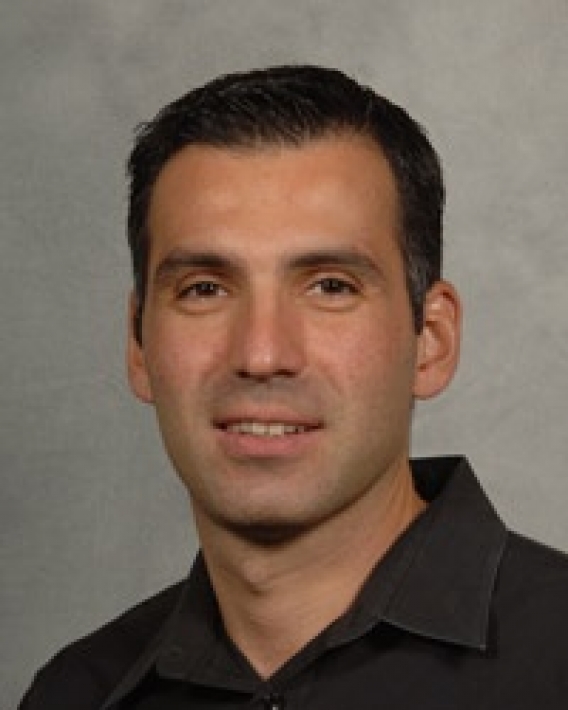 For more than a decade, Constantine Dovrolis has been exploring the evolution of our interconnected world. Dovrolis serves as a Professor in the School of Computer Science, College of Computing at the Georgia Institute of Technology and is an affiliate of the Institute for Information Security & Privacy. He received his Bachelor's of Computer Engineering from the Technical University of Crete in 1995; Master’s degree from the University of Rochester in 1996, and his Doctoral degree from the University of Wisconsin-Madison in 2000.  Prior to joining Georgia Tech in August 2002, Dovrolis held visiting positions at Thomson Research in Paris, Simula Research in Oslo, and FORTH in Crete. His current research focuses on the evolution of the Internet, Internet economics, and on applications of network measurement.  He also is interested in cross-disciplinary applications of network science as it relates to biology, climate science and neuroscience. Dovrolis has served as an editor for the IEEE/ACM’s Transactions on Networking, the ACM Communications Review, and he served as the program co-chair for PAM'05, IMC'07, CoNEXT'11, and as the general chair for HotNets'07.  He was honored with the National Science Foundation CAREER Award in 2003.