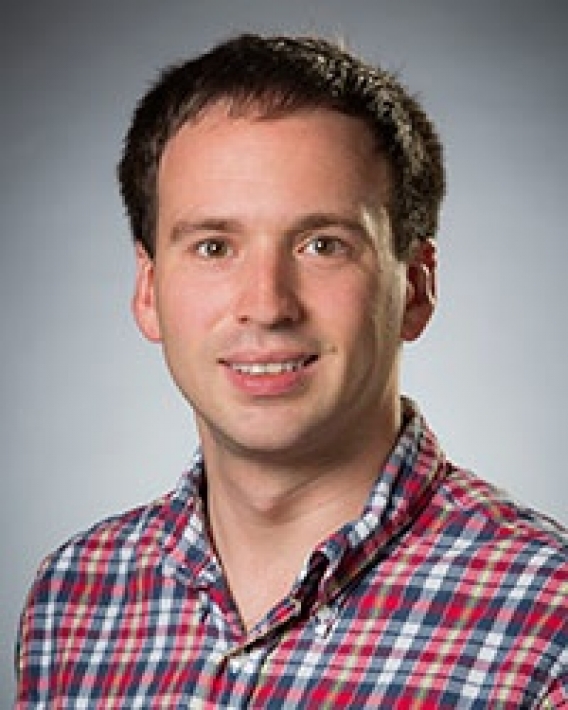 William Harris, Ph.D., is an Assistant Professor in the School of Computer Science in the College of Computing at the Georgia Institute of Technology. His current research focuses on addressing problems in program security and correctness. He has spoken widely about secure programming via game-based synthesis. He oversees the Trustable Programming Group, which extends and applies techniques from program analysis and synthesis to make these problems tractable.

Harris worked as a visiting researcher for NEC Labs America and Microsoft Research, and was a Microsoft Research Fellow from 2010-11. Work that he performed while visiting Microsoft, in combination with his mentor Sumit Gulwani and collaborator Rishabh Singh, was cited by Communications of the ACM as a "Research Highlight." Harris received his Bachelor’s in Computer Science from Purdue University, and his Master’s and Ph.D. in Computer Science from the University of Wisconsin-Madison, where he was advised by Somesh Jha and Thomas Reps.