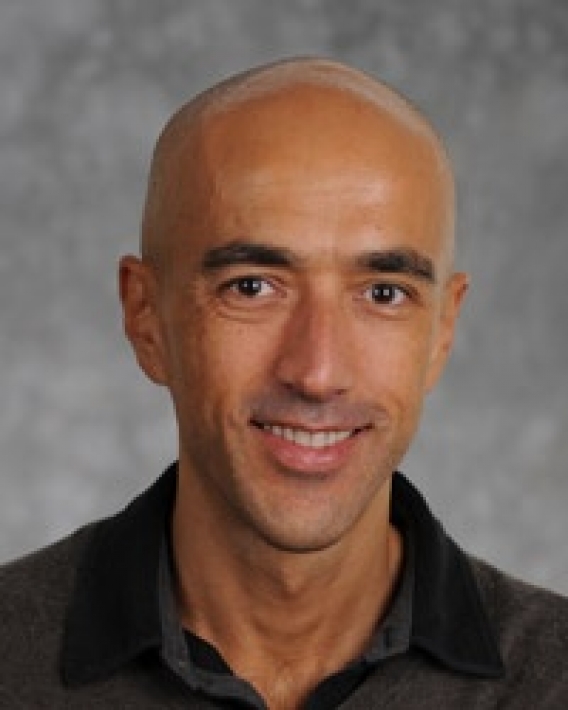 Alessandro Orso, Ph.D., is a Professor and Associate School Chair in the School of Computer Science, College of Computing at the Georgia Institute of Technology. His research interests are in the areas of software engineering, with emphasis on software testing and program analysis, and include the development of techniques and tools for improving software reliability, security, and trustworthiness, and the validation of such techniques on real-world systems.

Orso has received funding for his research from both government agencies, such as the Defense Advanced Research Projects Agency (DARPA) and the National Science Foundation as well as from industry leaders, such as Fujitsu Labs, Google, IBM, and Microsoft. He served on the editorial boards of ACM TOSEM and on the Advisory Board of Reflective Corp, served as program chair for ACM-SIGSOFT ISSTA 2010 and program co-chair for IEEE ICST 2013 and ACM-SIGSOFT FSE 2014, and will serve as program co-chair for ACM-SIGSOFT/IEEE ICSE 2017. He has also served as a technical consultant to DARPA. He is a senior member of the ACM and of the IEEE Computer Society.

Orso received his Master's in Electrical Engineering (1995) and his Ph.D. in Computer Science (1999) from Politecnico di Milano, Italy. Since March 2000, he has taught at Georgia Tech.